Time is over to beat around the bush: how to start innovating the media sector by collaborating across silos and across borders. 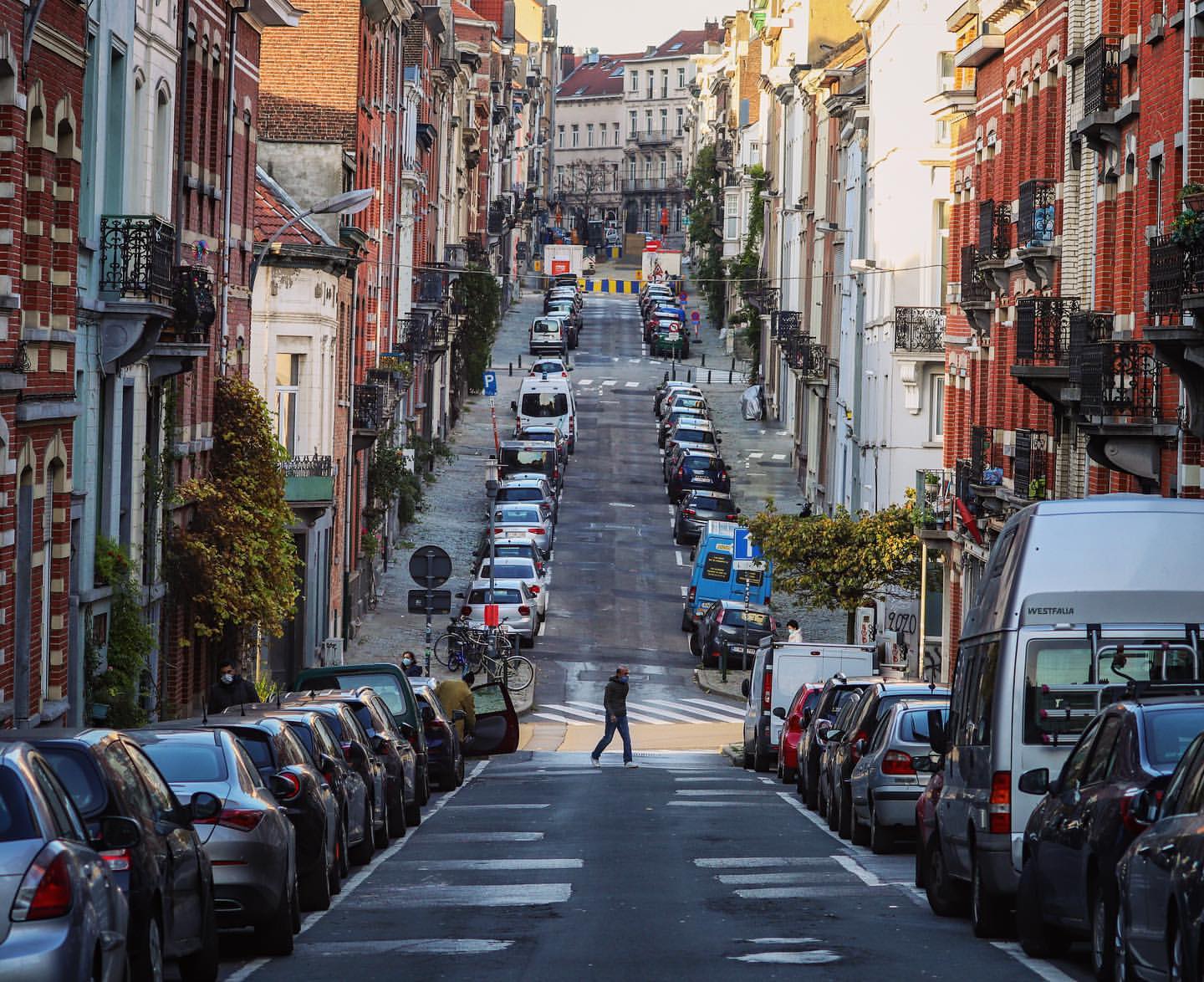 At the beginning of March 2021, the Media4Europe summit took place. This was the occasion for about 200 media professionals, key policymakers, and publishers to discuss how the news media sector can head towards a financially healthy situation and recover from the trust crisis.

The Media4Europe summit aimed at launching officially the Second Edition of Stars4Media and gave a floor to ideas for a strategic approach to cross-border and inter-departmental collaborations in journalism. A diverse mix of high-level speakers, from academia, startup industry, and European institutions had the chance to contribute to two insightful panels: the High-Level Policy session and the Technology for Newsrooms session (if interested in details, read a press release here). In this blogpost, the attention will be dedicated specifically to how the debate has touched upon the potential benefits of inter-departmental and cross-border collaboration for the future of European journalism.

So why is there such a tangible need for inter-departmental and cross-border collaboration? It’s not a secret to anyone that there is an immense demand for media innovation. There are several factors that encourage such a movement: the long-lasting financial crisis of journalism, worsening labour conditions for news media professionals, and declining trust in nowadays news in general. Debates and discussions about the future of the media industry are not new, however, Stars4Media organized an event to brainstorm and share ideas regarding the specific matter of collaborations for fostering innovation.

First of all, what is media innovation? The media is a constantly evolving field, as such the concept of media innovation is also in a state of flux and different interpretations have been proposed. Transformation within the media organization can be triggered from the outside (e.g. new technology), but at the same time by the individuals working within the organizations. What has not been studied sufficiently is how the individual actions of media workers, as well as of all the other actors involved (including the audience), can contribute to innovation processes.

Although there is still little agreement on how exactly media innovation can be successfully triggered, one option indicated by scholars and policymakers is that cross-border and inter-departmental collaboration can offer a foothold for media organizations to rethink their strategies and innovate pro-actively. For example, how data journalism can address the topic of diversity, or how blockchain technology can protect the Internet from distrust, plagiarism, and fake news. Those kinds of attributes are the key values of the Stars4Media project and have been the most prominent key to discussions during the first panel of the Media4Europe summit.

Andreas Marckmann Andreassen, Head of News at Journalisten, pointed out the problem is that the tech and the journalistic spheres don’t communicate enough, and work in different silos with little chance for co-creation. He explained that in order to keep up with media innovation journalists need to understand what’s automation and how it affects their work, but they don’t need to learn how to code and go in-depth about learning data analytics and acquiring skills in software development. They need to learn how to better collaborate with other departments. As James Hamilton, Hearst Professor of Communication and Director of the Journalism Program at Stanford University, once said “It’s all about the team. You need a division of labour. Everyone needs to be familiar with algorithms, but only smaller subsets need to be able to use them”.

Agnes Stenbom, Responsible Data and AI Specialist at Schibsted, the largest media group in Scandinavia, agreed that collaboration between journalists and developers is an essential ingredient. In her speech, she pointed out how Schibsted is using AI mainly for distribution. For example, to generate tags, make the content more searchable, and optimize the print and distribution of the newspapers in order to minimize the waste and environmental footprints.

Lina Timm, through her incubator Media Lab Bayern, helps media companies to become more innovative and open to working across silos. She emphasized how important it is to understand users’ needs as a media company and create a solution for it. As a part of the Stars4Media project, Lina creates a bridge between incubators and media organizations eager to engage in cross-border collaborative initiatives.

To summarize, all the speakers of the panel, coming from different domains and roles, contributed with insightful examples and knowledge to the understanding of the topic. The Stars4Media project, in light of its philosophy and objectives, can certainly benefit from such an enriching discussion. The main idea behind the program is to facilitate the cooperation between the media professionals and to accelerate media innovation and cross-border cooperation while creating bottom-up initiatives to test ideas and technologies, develop new business models, produce quality journalism and media pluralism.

European news media today face an unprecedented crisis, in which multiple factors collide: from the transformation of traditional business models to the challenges posed by an increasingly platformization of the information online sphere, to automation. This latter one, for instance, is happening right now and as Andreas Marckmann Andreassen stated the time to beat around the bushes is over: “journalists, need to be prepared for it”. The positive side is that media professionals are acknowledging these problems and they are willing to find new ways of cross-border and cross-discipline collaboration. The project Stars4Media gives opportunities not only to collaborate with other media professionals, but also to obtain fundings for innovative ideas and a safe ground to begin a new movement towards media innovation.