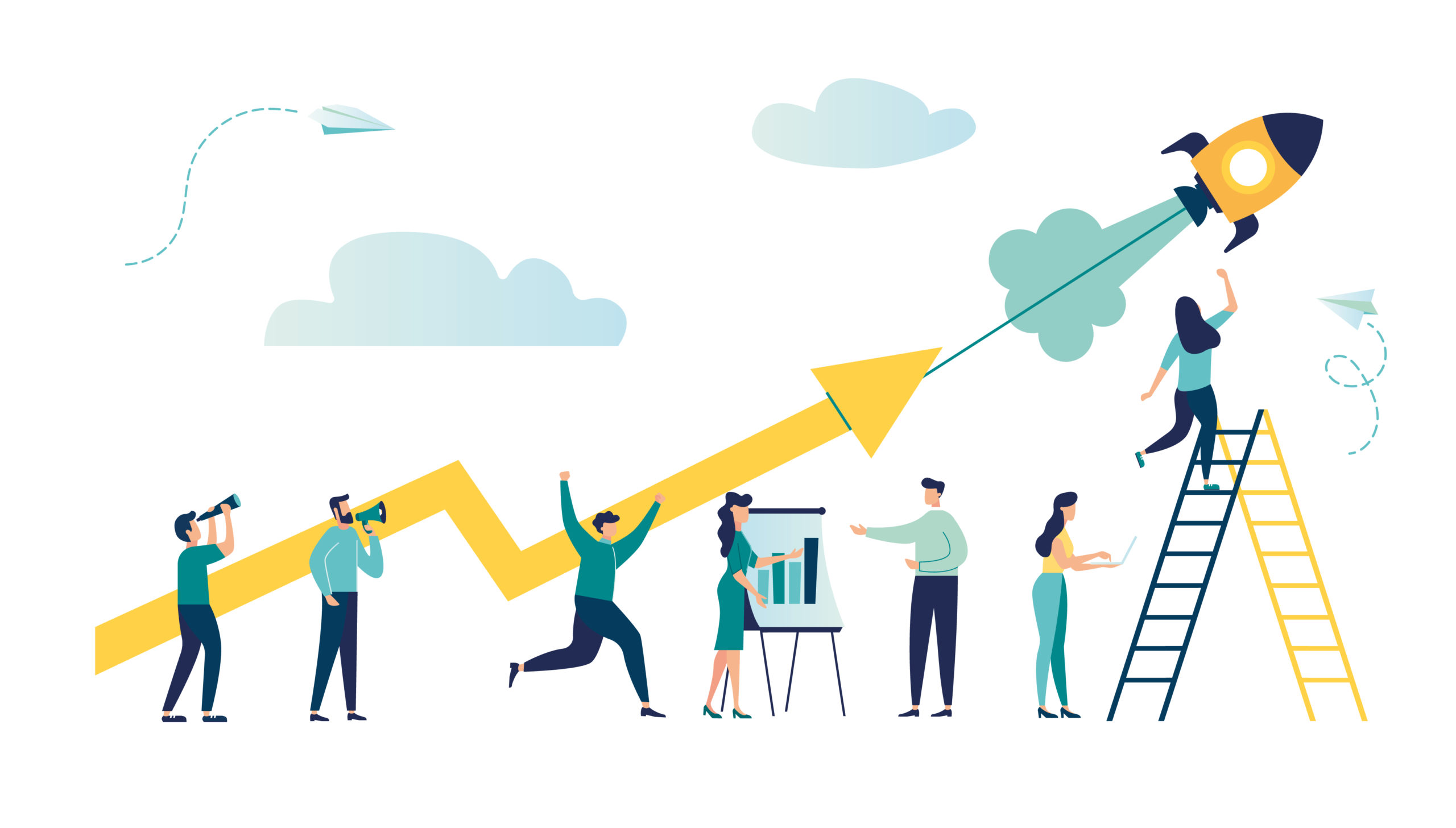 The Stars4Media NEWS Call for projects closed on 30th June with great success. A total of 48 eligible project proposals were presented by 90 media companies, from 24 countries. These numbers clearly show the recognition of Stars4Media  and of its consortium partners: VUB, Europe’s MediaLab (Fondation EURACTIV), World Association of News Publishers WAN-IFRA and European Journalism Centre (EJC). It also echoes the media sector’s wish to transform itself faster, and cooperate across borders.

Indeed, the 48 proposals were submitted in three categories:

Among the 90 companies that applied, 28 are large (with more than 200 employees), 38 are medium-sized (between 25 and 200 employees), and 24 are small (sometimes encouraged to cooperate with larger ones). Most applications bring together two media from different countries, sometimes one media and one tech company.  In terms of geographic distribution,  companies are located 36% in Western Europe, 23% each  in Southern and in Central / Eastern Europe, and 18% in Northern Europe. There are 12 companies from Ukraine, Belarus (exile) and Russia (exile).

Prof. Luciano Morganti is the Stars4Media Project Coordinator, and as jury chair he said: “Pitching sessions for candidates will take place from 13 to 15 July: an opportunity to explain their proposals to our jury,  and in some cases to find additional partners. The jury decisions in September will optimise the use of Stars4Media NEWS in terms of direct funding and tailored coaching.“

Lars Boering, Director of EJC, adds: `We were aware of strong interest in the programme considering the many inquiries received during the application phase. It is good to see that The large number of applications shows the need for such programmes!’

For Stephen Fozard, WAN-IFRA’s Project Director for the Global Alliance for Media Innovation, the key of this success is in the programme’s network. ‘Stars4Media is in a unique position to attract media organisations including media related tech companies. He adds: “by cutting bureaucracy and guiding potential applicants, we could ensure  high quality proposals and strong competition’.

For Christophe Leclercq, chairing Europe’s MediaLab – the Stars4Media initiator – this speaks for a more integrated strategy: ‘There are many programmes to help the media, from three main sources:  public funding including the EU, corporates including the GAFA platforms, and increasingly the philanthropy sector. Stars4media  already advocated promoting each other’s complementarity, but this is not enough. Media publishers, even large companies, are often not experts in bidding. They need to be guided in the maze, not only with simple forms and good coaches. To achieve greater impact, we also need some cross-programme gateways.’

Stars4media is co-funded by the consortium members, and chiefly by the European Commission’s Journalism Partnership programme, itself part of the EU’s Creative Europe programme.  Stars4Media also organises a series of #Media4Europe events for media professionals, industry leaders and policy officials to meet and exchange perspectives. These events are open to corporate and private sponsorships, please inquire on the contact email below. .

The selected projects will be  announced in October.

(Project proposals with strong innovation elements that are not selected for the Stars4Media may receive a jury special mention, supporting their credibility. All may explore other available opportunities, now also available on the Stars4Media website. The list in this new section will be updated regularly and is not to be considered exhaustive.The list of the Stars4Media Second Edition winners can be consulted  here.  Candidates and other interested parties can also interact and discuss innovative ideas and potential collaborations in the Stars4media community, hosted by LinkedIn.)

Then the first phase of the Stars4Media NEWS journey, the ‘EXPLORE’ phase, will kick-off. Following the end of this 4-month phase, in February 2023, the nine most successful projects will be invited to continue in the second phase.

This ‘BOOST’ phase is expected to last for another 6 months, providing additional funding and even more hands-on coaching. In Summer of 2023 the jury will then gather again to award the most successful among the participating projects.

OpEd by stakeholders, supporting the NEWS bundle included the

the EU’s media action plan, similar to the MEDIA programme, as a growing part of Creative Europe.